In nonfiction publishing, you typically sell your publisher a promise–an outline, a few sample chapters, and a deadline by which you plan to have the project finished. Writing under contract is good for publishers, who can begin to plan out their lists a few years in advance, as well as providing feedback on projects in process. It’s good for writers because we get some money up front to keep us from starving while we lock ourselves in our offices to write–and we don’t spend years on a manuscript that nobody really wants to publish.

It’s just that I’ve done big project after big project after big project, almost always behind deadline. (I used to suggest a deadline when I signed a contract. Then I started settling on a deadline and doubling the time. Then I started doubling the time and adding six months. I still never finish anything within the time frame on the contract.) It’s wearing, because when I’m behind I feel that I can’t afford to stop and reflect on what I’m doing. It’s not great for creativity, because you don’t have the luxury of rebooting if a book starts to go in an unexpected direction. It leads to late nights, early mornings, not enough exercise, and too much high-calorie comfort food.

So about a year ago, I promised myself that when I hit my last big deadline, I wouldn’t sign another contract immediately. Instead, I decided to take six months and just write. Go down to my office and work on anything that struck my fancy. Read, reflect, experiment, let my horizons expand.

I’ve been looking forward to this six months. Can’t even tell you how much.

The six months started the first week of October. I have until the end of March to read, reflect, and experiment.

And I hate it. I have about eight different projects I want to do, and I can’t seem to make headway on any of them. I am in total fish mode. 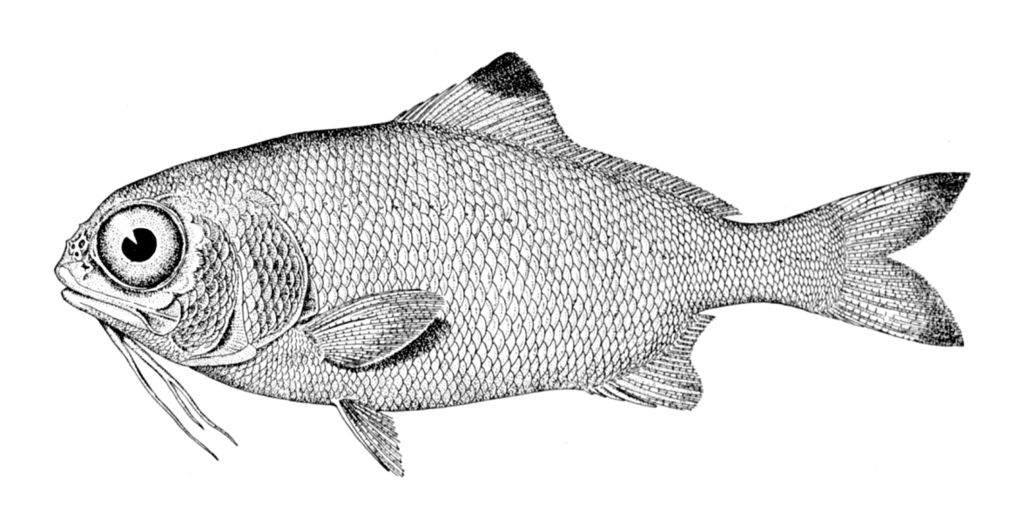 “Fish mode” is a phrase my husband invented a few years ago to describe the kind of progress you make on a project when you go one way for a little bit, and then turn around and go the other way, and then swim a little to the left, and then a little to the right. I don’t like fish mode. It wastes time and energy. It isn’t gratifying in the slightest.

And even though I thought I hated them, I miss my deadlines. They keep me focused. They force me to carve out bottom-in-the-chair, fingers-on-the-keyboard time. They force everyone else to work around my writing time (because, after all, I have to get that writing done by the deadline).

I’m going to stick out my six months. I’m not going to send anything to my editor or agent, or promise anything to my Peace Hill Press readers, until March 31 has come and gone. I suspect something useful and important is going on in my non-deadlining brain, even though I don’t appear to be making any particular progress.

But this “break” is oddly stressful. Fish mode, as it turns out, is exhausting.

The Story of Western Science: From the Writings of Aristotle to the Big Bang TheoryPublicity
Galley Giveaway!Publicity