This afternoon, I received my author’s copies of the Chinese edition of The History of the Ancient World, published by Peking University Press. 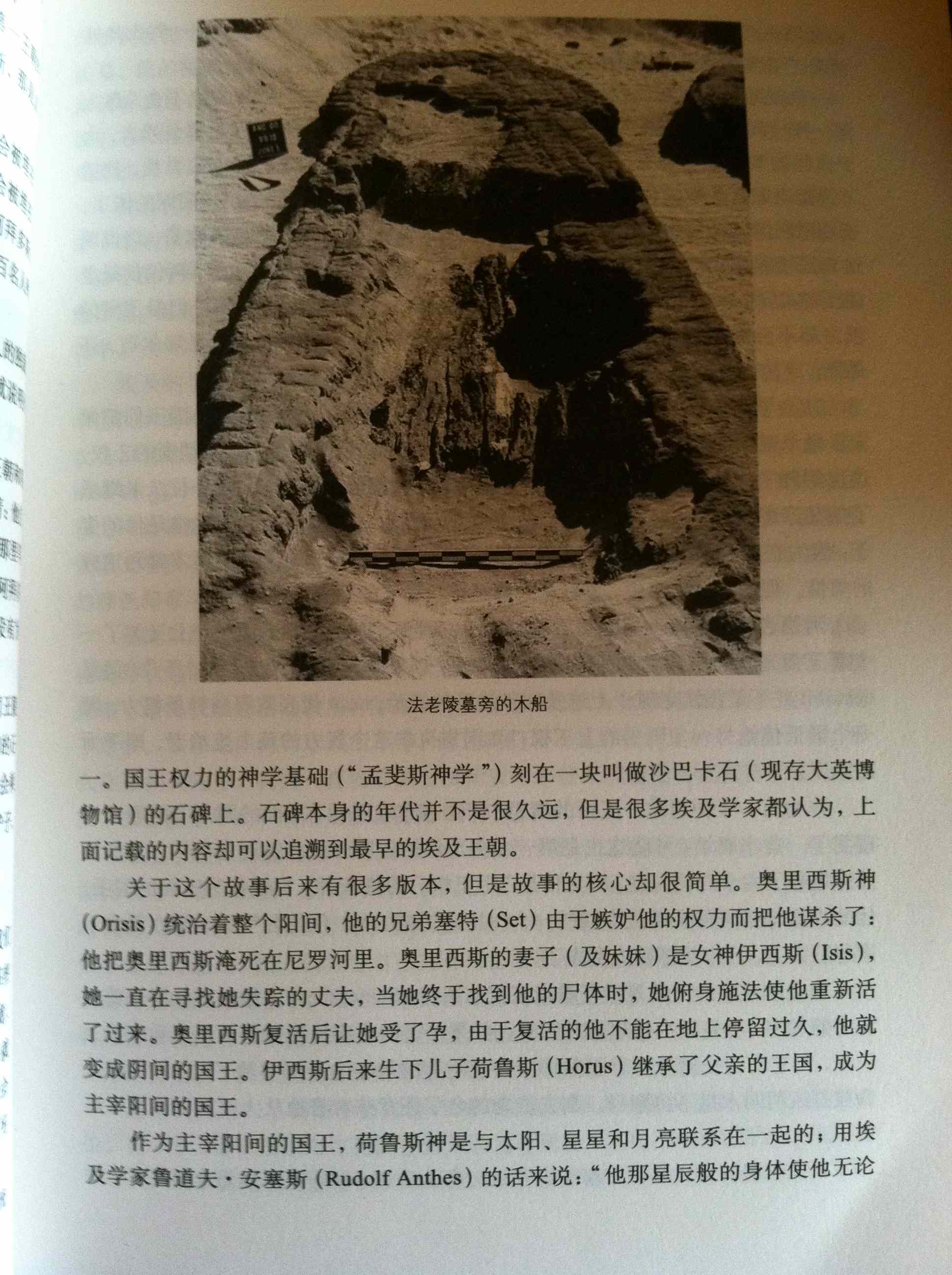 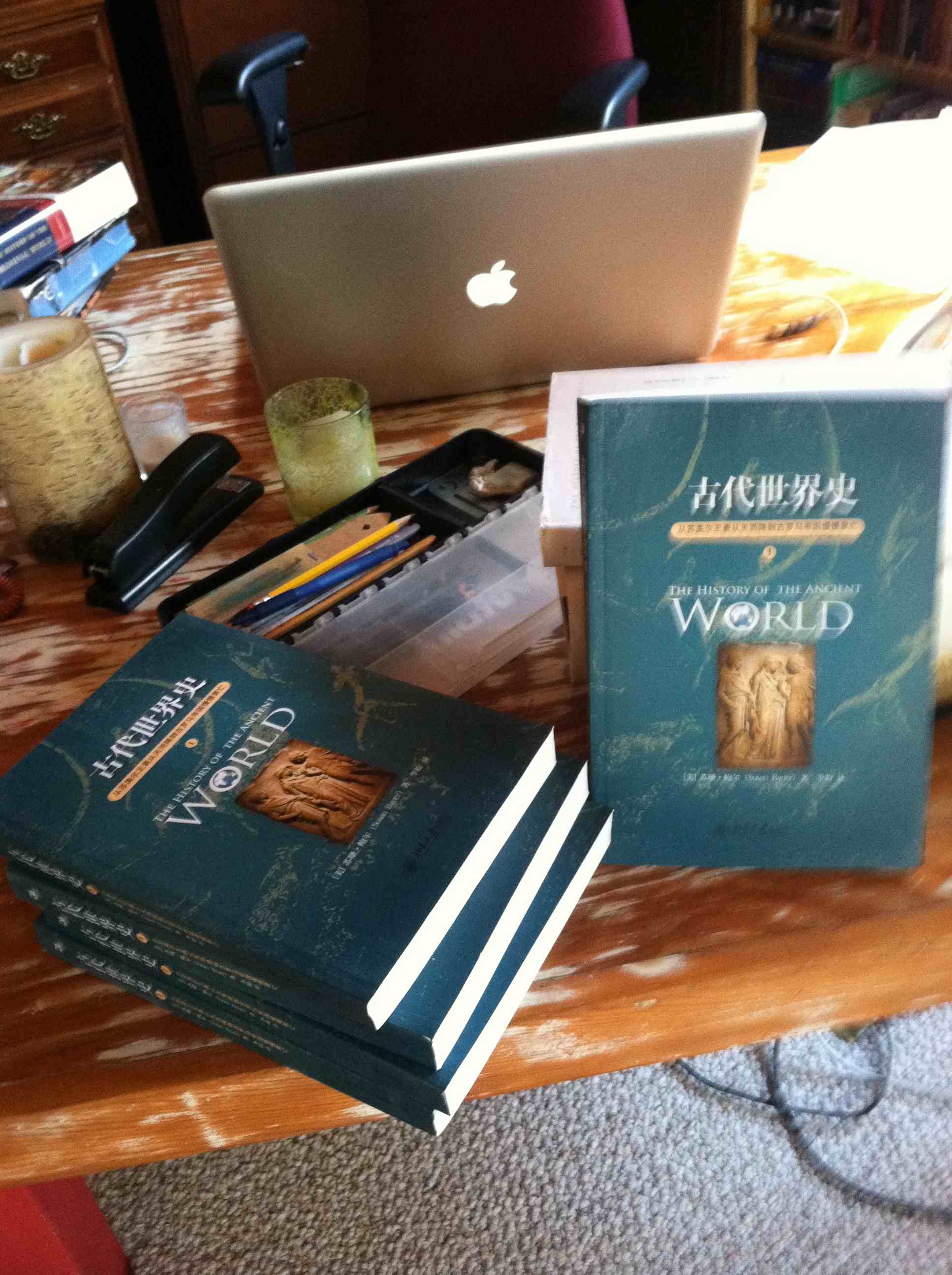 The editors at Peking University Press seem to have chosen their own illustrations…and there are, sadly, no maps or timelines. Which does help trim the length. I think it must have been significantly abridged as well, and I’m curious about what was cut.

This is the author page: 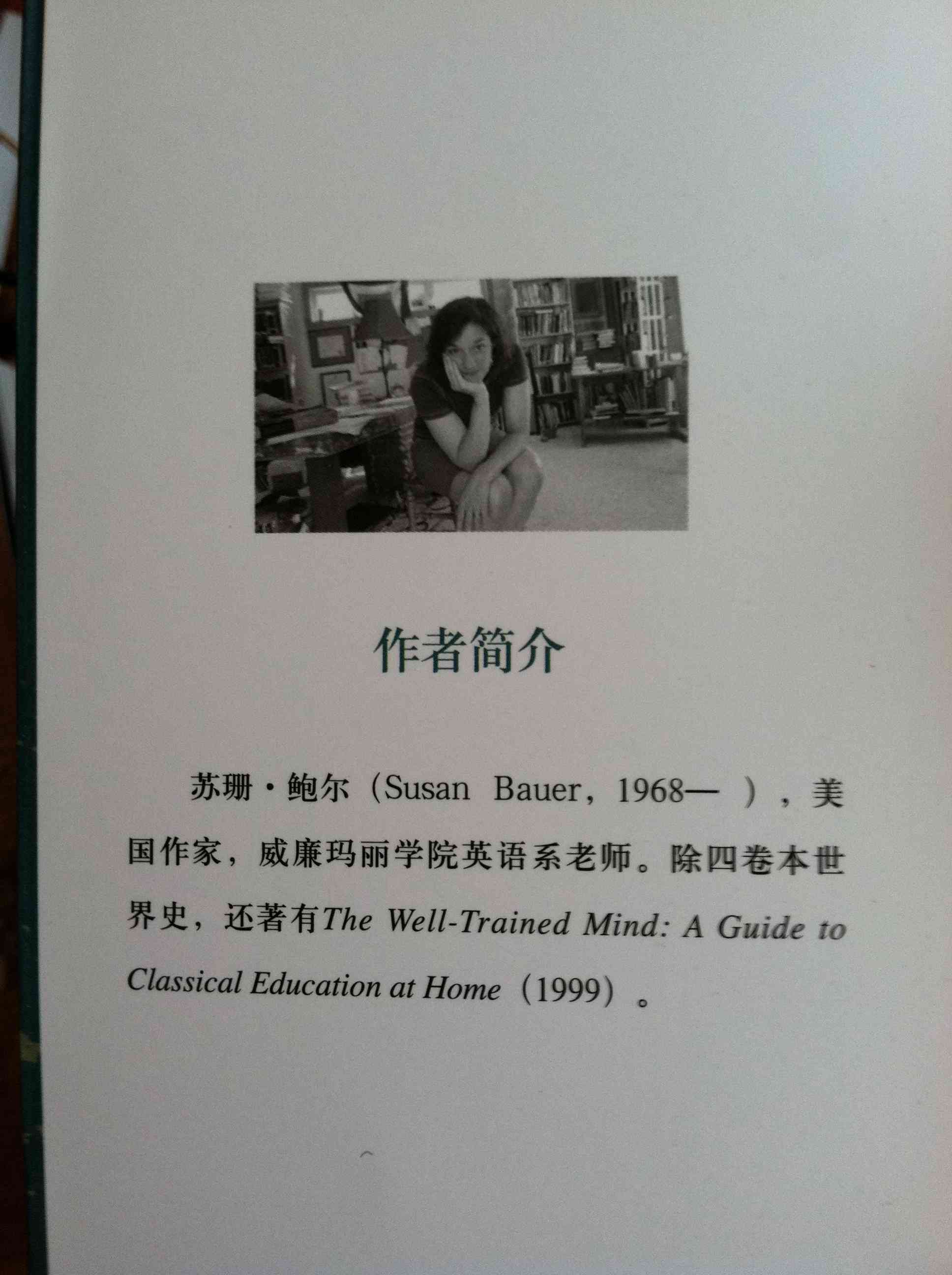 I think it’s funny that they used that photo, which was pulled from a recent magazine article. But at least everyone in China now knows exactly how old I am.

So far, the History of the Ancient Worldhas appeared in Chinese, Russian (AST Publishing Group, Korean (Theory and Praxis), Bulgarian (Prozorets), Indonesian (PT Elex Media Komputindo), and Spanish (Paidos). I’m told by people who read Spanish better than I do that the Paidos translation is a particularly good one. 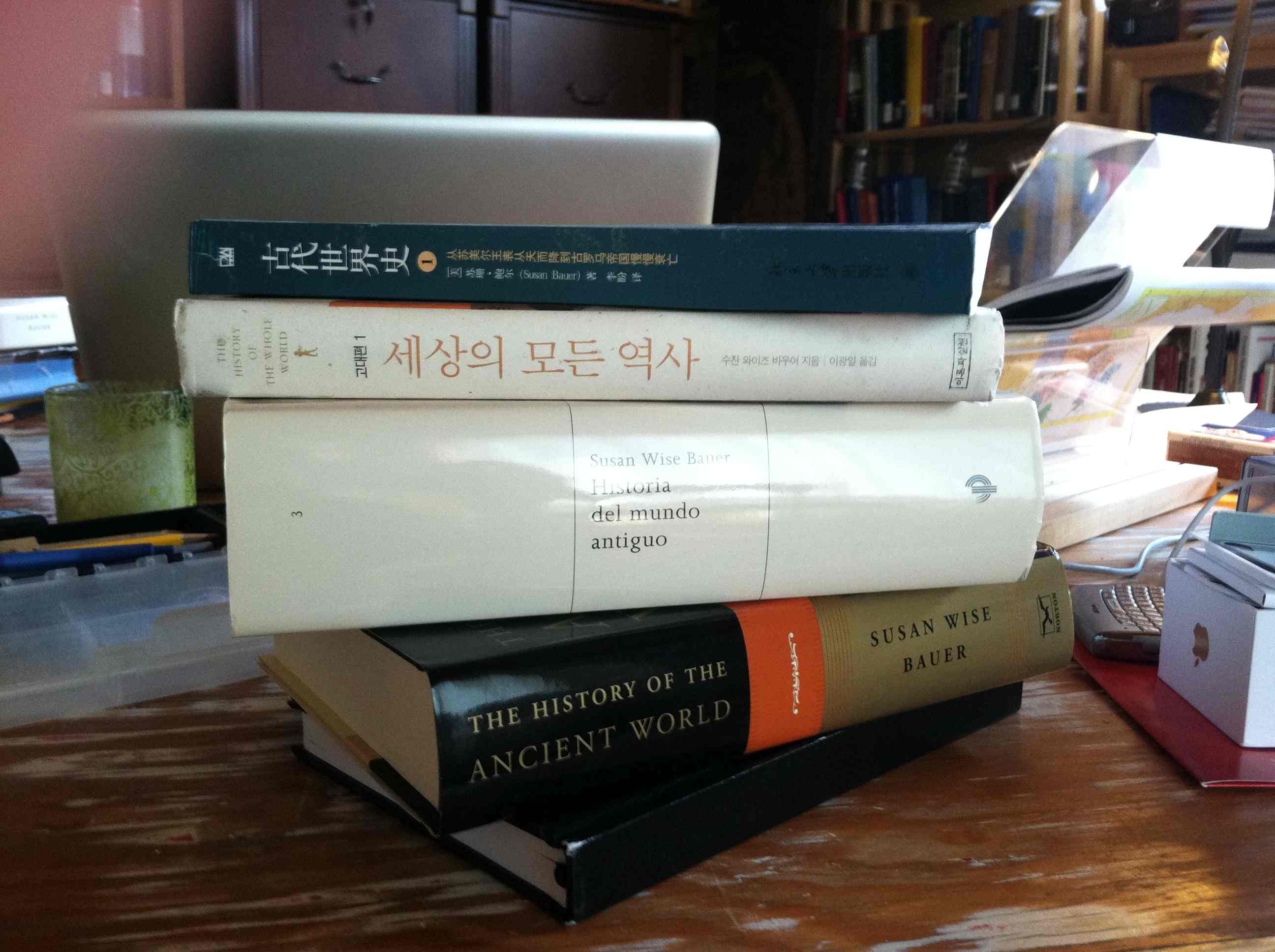 The History of the Medieval World is also in the pipeline, but translation is a long process…kind of like the books themselves.

The Peking University Press edition of the History of the Ancient World2011-07-292011-07-29https://susanwisebauer.com/wp-content/uploads/2017/05/logo1.svgSusan Wise Bauerhttps://susanwisebauer.com/wp-content/uploads/2017/05/logo1.svg200px200px
Showing 8 comments
Copyright All Rights Reserved © 2017
Contact Us